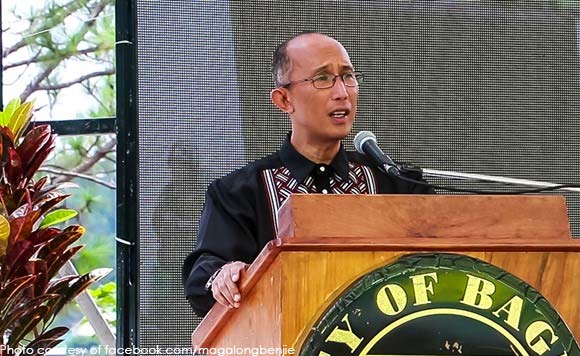 The Baguio politiko earlier implicated Albayalde for interfering in the dismissal of 13 Pampanga cops involved in an irregular buybust operation in 2013.

“There is more to it than meets the eye. It is not as simple as wala siyang ginawa,” he said.

Albayalde resigned as PNP chief because of Magalong allegations.

“Sana may magsalita sa mga involved para malaman natin ang extent ng involvement niya sa anomaly. It is just impossible for him not to discipline his people whose misdeeds were so glaring. Instead, he kept the presumption of regularity in the operations. Why was he doing it?” he said.