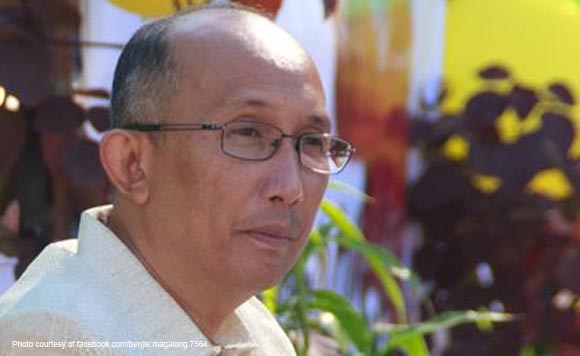 The Baguio politiko said the move was a precautionary measure against landslides due to the non-stop rains.

The families were given temporarily housed at the Public Works facility in Camp 7.

Magalong also said some excavation projects left unfinished because of the enhanced community quarantine (ECQ) could have loosened the soil.

He said he has already allowed the resumption of critical construction projects since Baguio has been downgraded to general community quarantine (GCQ).

“We fast-tracked this because it is urgent,” he said.

“It is important that they are finished because it is already the rainy season and if not attended to will cause loss of lives and damage to property,” Magalong added.