Mayor Keon to birthday girl Imee Marcos: ‘You have been an inspiration to the Ilocano’ 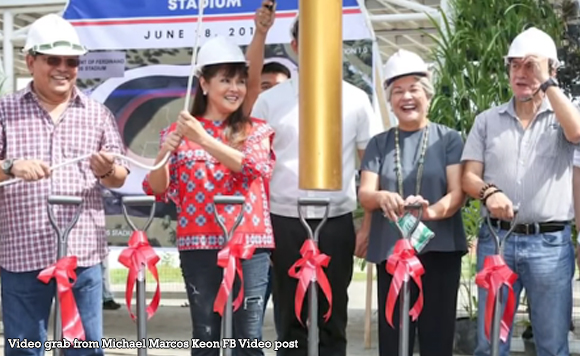 In a Facebook video, the politiko said Marcos has been an inspiration to Ilocanos and the rest of the country.

Keon believes Marcos, who was a longtime provincial governor in Ilocos Norte before becoming senator, is destined for greater things in politics.