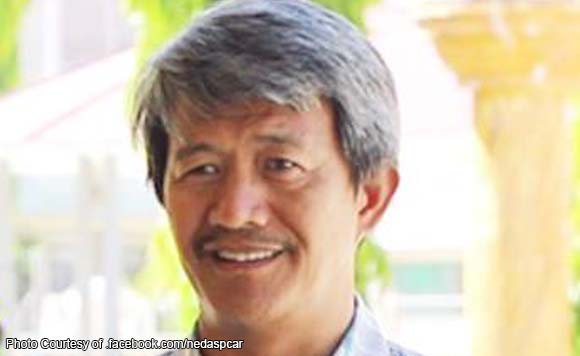 Ganggangan made the invitation after Duterte failed to mention Cordillera’s quest for autonomy in his last State of the Nation Address (SONA).

“This event gave us Cordillerans that high hope of finally achieving real lasting peace in our region with the high expectation that National Government will very soon establish an Autonomous Regional Government,” he said.

He also said national government officials from Cordillera are invited.

“Aside from these grassroots/ community leaders, we also invite all presidential appointees from the Cordillera to join us in this activity. We need them to let the President hear and understand our voice as a Cordillera people,” he said.