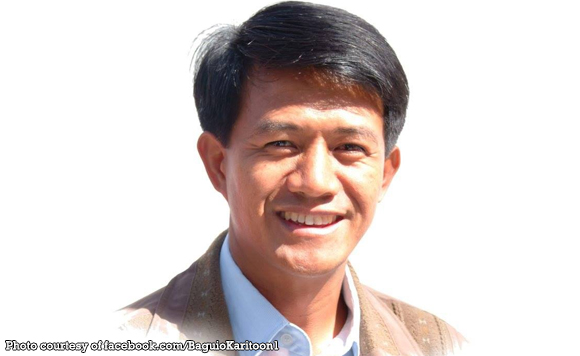 Sadanga Mayor Gabino Ganggangan on April 21 slammed leftist groups for supposedly speaking in behalf of Igorots and Cordillerans against the government.

The Ifugao politiko, in a Facebook post, questioned why leftists were issuing statements in behalf of Igorots and Cordillerans.

“Did we as Igorots/Kaigorotans and Cordillerans ever authorize these leftist organizations or their officers to speak for us?” Ganggangan asked.

He explained that the Cordillera People’s Alliance and other leftists organizations have been “issuing criticisms, organizing anti-government rallies, demonstrations, and protest activities against the government.”

“At this time of national health emergency the CPP-NPA-NDF and their front orgs are again exploiting the situation to bolster their agitations against our duly constituted government,” Ganggangan said.

“These are all geared to heighten dissent against government as they had always been doing for the past decades,” he added.