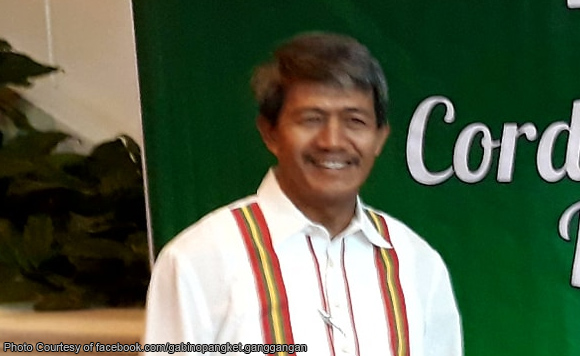 The Mountain Province politiko said the CPA continues to claim credit “over the tribal people’s victory in successfully opposing the Chico Dams and the CRC logging operations in Abra.”

“In its effort to hide and deny its duplicity and participation in the CPP-NPA led armed revolution against the duly constituted Government, the CPA advertises itself as a defender of ancestral land, right to self-determination, etc.,” he said.

“Where and whose ancestral land did the CPA defend?” Ganggangan asked.

But he explained that the IP communities themselves defended their ancestral lands.

“A simple look back at recent cordillera history clearly shows that these government projects were in fact successfully opposed by the tribal communities themselves led by our tribal leaders and Bodong holders and officials,” Ganggangan said.

“It has been the village people themselves who defended these lands and not the CPA as they claim,” he added.