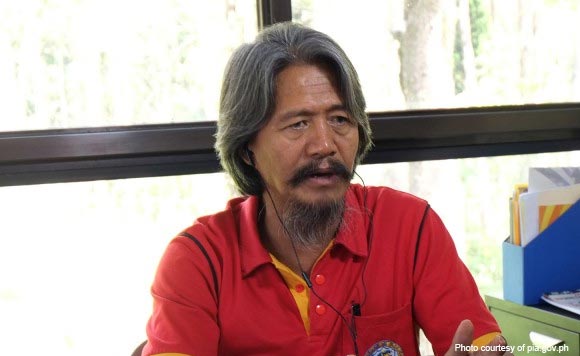 Sadanga Mayor Gabino Ganggangan said tourists going to Buscalan in Tinglayan, Kalinga to visit the world-famous tattoo artist Whang-od will not be allowed to pass through the town.

The Mountain Province politiko, in an executive order, explained that the move aims to stop the use of Sadanga as a “transhipment route of marijuana traders” and other illegal drugs.

Ganggangan said the move was prompted “by several arrests of a few but steadily growing numbers of tourists in possession of illegal marijuana bought from Buscalan.”

“Such threatening tourists’ activities being carried out under the guise of tattoo experience prompted the National Government to order several military/police operations within the identified areas between Saclit of Sadanga and Butbut of Tinglayan, and between Betwagan of Sadanga and Bugnay of Tinglayan,” he said.

Ganggangan said tourists visiting Whang-od will have to pass through Tabuk City instead.

“Any tourist trying to pass thru the territorial jurisdiction of Sadanga bound to or from Buscalan shall be denied entry at the Ampawilen Checkpoint and sent back to place of origin,” he said.