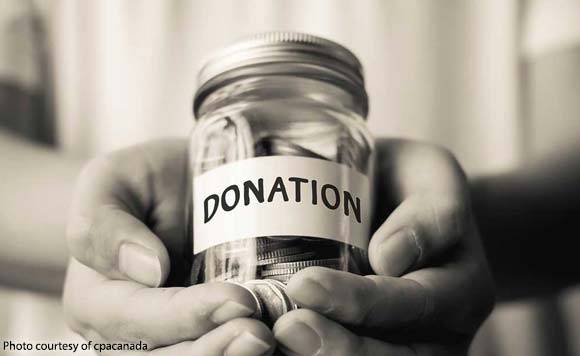 The Mountain Province politiko made the statement amid the many calls for donations being conducted for typhoon-hit Bicol Region, Cagayan, and Isabela.

“They raise funds to fuel the insurgency while keeping some % for themselves by using the miseries of people hard hit by calamities to call for and pool people’s donations.
I am sure these people will again shout out loud in denial against these informations and will be challenging for proof and evidences,” Ganggangan said.

He also slammed the groups for “abuse and exploitation” of the public’s charity.

“I see this scheme of abusing the charitable hearts and spirits of other people by soliciting their donations and using the miseries of our fellow humans in distress to gain for themselves as they usually do as another form of ‘abuse and exploitation,'” Ganggangan said.

“Shame on them who had been and till now continue doing this!!!” he added.