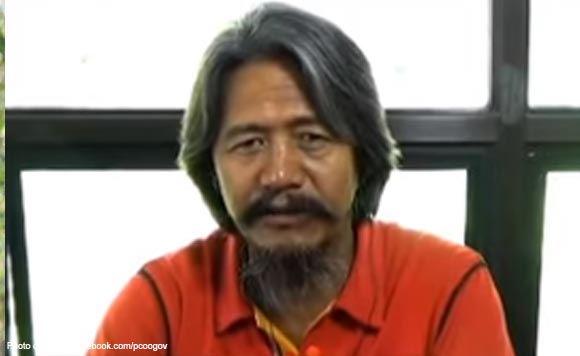 The Mountain Province politiko made the remark after Duterte failed to mention Cordillera’s quest for autonomy in his last State of the Nation Address (SONA).

“We had just listened to the 5th SONA of our President 2 weeks ago and contrary to our expectations we did not hear him mention anything about our clamour for Regional Autonomy,” Ganggangan said.

He explained that local leaders must help regional leaders in calling for Cordillera autonomy.

“With only two more years left of this administration to do just as it did for Muslim Mindanao, it is I think high time again that grassroots leaders like tribal elders, bodong holders as well as formally elected local executives and other sectoral leaders gather again and help our regional leaders such as our Congressmen and Governors to convince our President to lead the National Government deliver on its constitutional mandate and commitment to the Cordillera people,” Ganggangan said.

“We need to convince the President to certify our Autonomy Bill as urgent and priority,” he added.