Mayor Fernandez: MacArthur would have been impressed with Dagupan 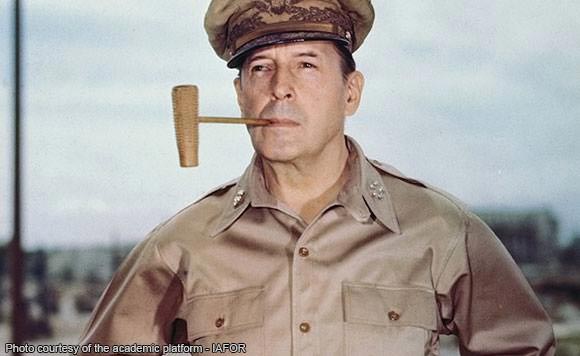 Dagupan City Mayor Belen Fernandez said American World War II General Douglas MacArthur would have been impressed with the city should he be alive today to visit.

The Dagupan politiko made the remark during her speech at the 74th anniversary commemoration of the MacArthur landing.

“(Carl) Mydans and MacArthur returned to the Philippines in 1961 — exactly 16 years after the wading the waters of Lingayen — in a sentimental journey to the country. Imagine if he would come here again — 75 years later,” Fernandez said.

“He would be impressed that the full blessings of freedom and democracy is in full bloom in this dynamic, throbbing city. He may in fact not recognise the city today from Dagupan he saw 75 years before,” she added.

Fernandez said the transformation of Dagupan into a progressive city happened in the past six years.

“Ang Dagupan ngayon ay progresibo, umaasenso, nuknukan ang pangarap para sa lungsod at maliwanag ang bukas na naghihintay. Our physical, social and economic transformation took place in its fastest speed in the last 6 years, since Dagupan’s massive reconstruction after the July 16 earthquake. Today Dagupan is proud of its history, its achievements, its dreams, its visions for the future,” she said.

“If he were still alive and came back here today —- he would be mighty proud of what that single moment in history in 1944 has done to the country and to Dagupan,” Fernandez added.