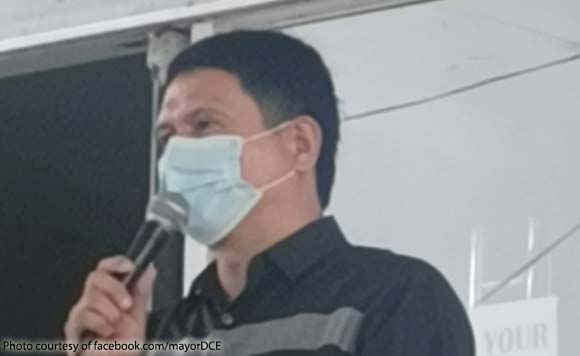 0 64
Share
Want more POLITIKO News? Get the latest newsfeed here. We publish dozens and dozens of politics-only news stories every hour. Click here to get to know more about your politiko - from trivial to crucial. it's our commitment to tell their stories. We follow your favorite POLITIKO like they are rockstars. If you are the politiko, always remember, your side is always our story. Read more. Find out more. Get the latest news here before it spreads on social media. Follow and bookmark this link. https://goo.gl/SvY8Kr

But the Tabuk politiko’s Facebook page announced that Estrañero tested negative in an RT-PCR (saliva test).

In a statement, Estrañero’s Facebook page said that the social media accounts were “feasting on the issue to instill fear, confusion and demoralization” among residents.

“Gustavo Fernando, a fake FB account, is notorious for posting lies and slander against the City Mayor and Health Frontliners. Said account is used as attack-dog of certain personalities who cannot do it by themselves, but are out to malign and destroy the reputation of the City Mayor and the City Government to advance their own political and business interests,” it said.