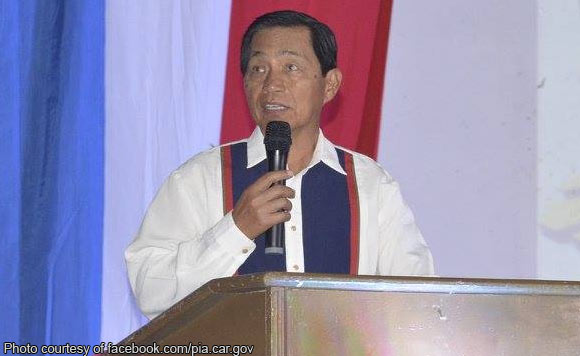 0 288
Share
Want more POLITIKO News? Get the latest newsfeed here. We publish dozens and dozens of politics-only news stories every hour. Click here to get to know more about your politiko - from trivial to crucial. it's our commitment to tell their stories. We follow your favorite POLITIKO like they are rockstars. If you are the politiko, always remember, your side is always our story. Read more. Find out more. Get the latest news here before it spreads on social media. Follow and bookmark this link. https://goo.gl/SvY8Kr

Baguio City Mayor Mauricio Domogan said President Rodrigo Duterte has never issued a policy that was not in favor of indigenous peoples (IP).

The Baguio politiko made the statement after Apayao Governor Elias Bulut Jr questioned recent policies by the National Commission on Indigenous Peoples (NCIP).

Bulut said including IPs living in the unaffected areas for the required free and prior informed consent (FPIC) for the proposed exploitation, utilization, and development of the State’s resources has only given the opposition more leeway to go against several infrastructure projects in the region.

The Apayao politiko was referring to the implementation of two hydro power facilities in the province.

“We believe that the NCIP should reconsider its position in seeking the endorsement of the IPs in the whole ancestral domain prior to the implementation of high impact development projects instead of the previous policies that provide that only those who will be affected by the development projects will be the ones that will issue their consent for development that will be done in their places,” Domogan said.