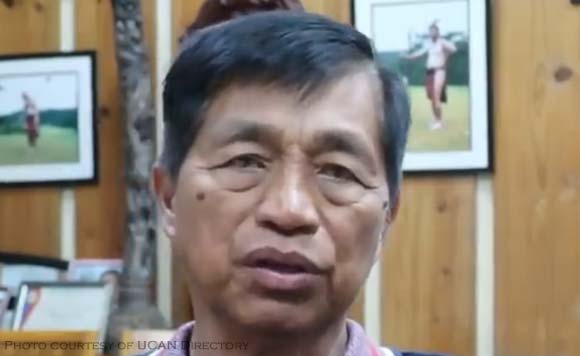 0 789
Share
Want more POLITIKO News? Get the latest newsfeed here. We publish dozens and dozens of politics-only news stories every hour. Click here to get to know more about your politiko - from trivial to crucial. it's our commitment to tell their stories. We follow your favorite POLITIKO like they are rockstars. If you are the politiko, always remember, your side is always our story. Read more. Find out more. Get the latest news here before it spreads on social media. Follow and bookmark this link. https://goo.gl/SvY8Kr

Outgoing Baguio City Mayor Mauricio Domogan called on jeepney drivers and operators to comply with the extension of their operations until 10PM.

The Baguio politiko said he has received reports that some jeepney associations were not complying with the extended operating time.

The Baguio city council has previously passed Ordinance No. 133 series of 2018 that extended jeepney operations until 10PM.

“We should always place the interest of our people above all other interests,” Domogan said.

“We must always remember that the documents granted by the government to our operators and drivers is the certificate of public conveyance, thus, their operation is endowed with public interest,” he added.