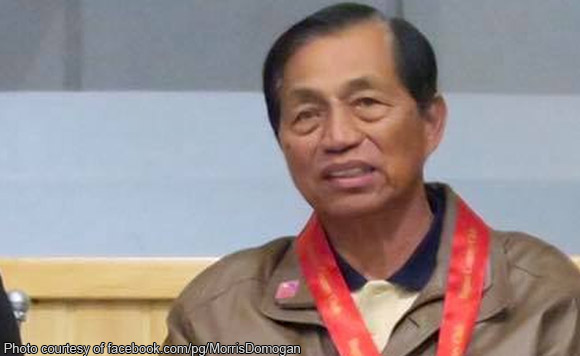 0 663
Share
Want more POLITIKO News? Get the latest newsfeed here. We publish dozens and dozens of politics-only news stories every hour. Click here to get to know more about your politiko - from trivial to crucial. it's our commitment to tell their stories. We follow your favorite POLITIKO like they are rockstars. If you are the politiko, always remember, your side is always our story. Read more. Find out more. Get the latest news here before it spreads on social media. Follow and bookmark this link. https://goo.gl/SvY8Kr

from the present Cordillera Administrative Region (CAR) has urged Congress to pass a measure seeking to establish the Autonomous Region of the Cordillera (ARC).

Mayor Mauricio Domogan of Baguio City called for the approval of House Bill 5343 during a recent hearing conducted by the House committee on constitutional amendments.

Domogan said the proposed ARC would give the region the status of autonomy and would be acceptable to the people of the Cordilleras.

He noted that the two previous organic acts, Republic Act 6766 and RA 8438, were rejected by the people in two plebiscites held in 1990 and 1998, respectively.

HB 5343, authored by Ifugao Rep. Teddy Baguilat, aims to establish a political entity and provide for its basic structure of government in recognition of the justness and cause of the Cordillerans and to secure their identity and posterity and allow for meaningful governance.

Domogan said the proposal seeks to grant the autonomous government of CAR a subsidy of PHP10 billion for the first five years, and a total of PHP75 billion in 10 years.

Antipolo City Rep. Romeo Acop, for his part, said the House would provide support for the approval of HB 5343 to make the Cordillera Region a stronger autonomous region.

Acop, however, said there should be unity within the CAR before the approval of the bill to ensure its adoption in an eventual plebiscite. (Filane Mikee Cervantes/PNA)