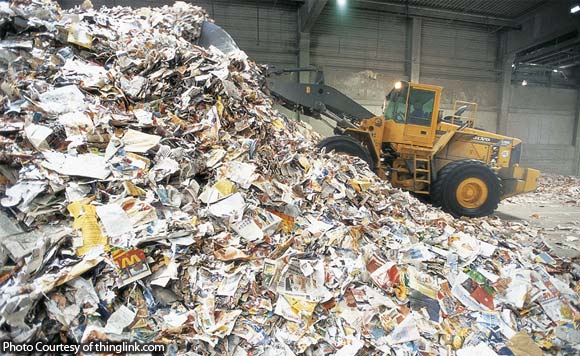 Baguio City Mayor Mauricio Domogan is hopeful that Itogon local government officials will be convinced to put up an integrated waste disposal facility in the municipality once the results of a comprehensive study by the Philippine National Oil Company (PNOC) come out.

Itogon Mayor Victorio Palangdan supposedly claimed that the area being eyed as site of the integrated waste disposal facility was damaged by Typhoon Ompong last year.

But Domogan said it is a “technical issue” that needs to be validated.

“We admit one of the challenges confronting the local government in finding a definitive solution to our garbage disposal problem is the identification of the permanent site to put up the proposed integrated solid waste disposal facility,” he said.

“We believe the area ceded to the local government by Benguet Corporation is the most feasible site as per the previous assessment of the technical staff of relevant government agencies, the city government and the mining company,” he added.

Domogan said the local government and the PNOC will enter into an agreement for the latter to conduct the study.