Mayor Domogan eyes negotiation with GSIS for purchase of park 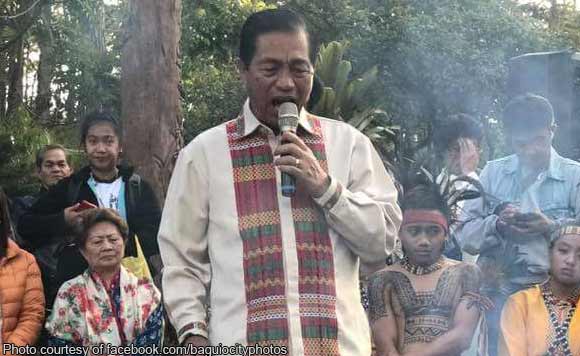 0 251
Share
Want more POLITIKO News? Get the latest newsfeed here. We publish dozens and dozens of politics-only news stories every hour. Click here to get to know more about your politiko - from trivial to crucial. it's our commitment to tell their stories. We follow your favorite POLITIKO like they are rockstars. If you are the politiko, always remember, your side is always our story. Read more. Find out more. Get the latest news here before it spreads on social media. Follow and bookmark this link. https://goo.gl/SvY8Kr

The Baguio politiko said this will allow the city government to maintain the park.

Domogan also said he wants to sell the a port of the park to the informal settlers already staying there.

Domogan said the GSIS informed him that they have raised the price of the land from P426 millon to P682 million.

“We want to purchase the property so we can maintain the 1.6-hectare tree park as it is as a buffer zone for our city, especially right within the central business district area while the remaining squatted portion of the area will have to pass through the needed legal process to either evict the informal settlers or negotiate with them so that they will instead purchase the property that they are currently occupying to avoid further encroachments in the area,” he explained.