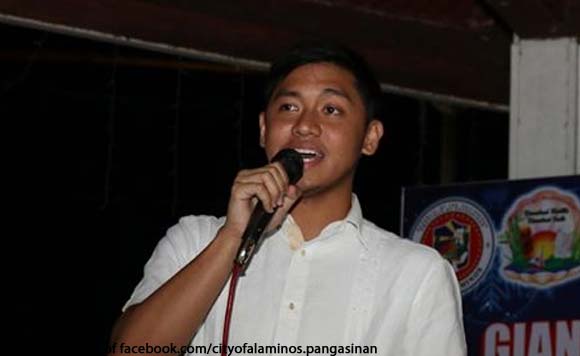 Kidapawan City and Makilala were recently devastated by strong earthquakes in the past weeks.

The donation came from the trust fund of the City Disaster Risk Reduction and Management Office.

“Many times in the past, the city also rose and recovered from the devastating typhoons because of the Alaminian’s resilience and bayanihan spirit. In those trying times, the city government was also very grateful for all the assistance extended to them by the national government, LGUs and benevolent groups and individuals,” he said.

“Now, with a happy heart, it’s the Alaminians and its local government’s turn to give back and pay it forward,” Celeste added.

Juan Ponce Enrile: I have no beef vs China