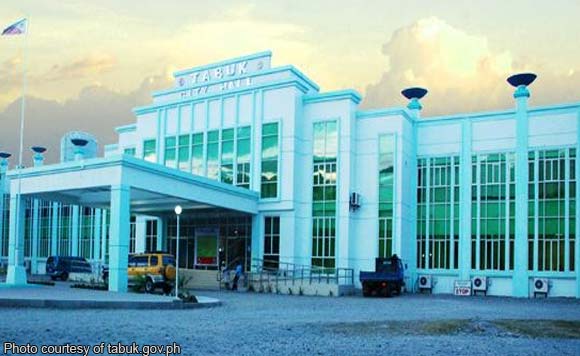 An election protest is reportedly in the offing in Kalinga province after a neck and neck match between two gubernatorial bets that boiled down to a 10-vote difference in favor of Tabuk Mayor Ferdinand Tubban, who has since been proclaimed governor-elect.

His primary opponent, Kalinga Vice Governor James Edduba, was said to be leading earlier on but was narrowly overtaken by Tubban. The transmittal of election results from certain towns were also delayed, according to reports.

In an interview with the Philippine News Agency (PNA) on Thursday evening, Edduba confirmed that his camp is preparing to file an election protest that would demand a recount in some areas.

“I was telling them (supporters and volunteers) to just let go as I am already very tired but the volunteers are insisting because they also want to know what happened,” he said.

Edduba noted that the volunteers demand an explanation about 25 missing ballots and the delayed transmittal of results from Sucbot in Pinukpuk, which supposedly changed the outcome of the elections.

“The lawyers are the ones in charge. They are doing what needs to be done,” he said.

Kalinga provincial election officer, lawyer Ricardo Lampac, in a separate interview told PNA that the delay of the result and the transmission from Sucbot was due to problems related to the vote counting machine (VCM), prompting the change to a substitute machine.

He said they initially thought that it was merely a problem with the memory card but it turned out to be a defect in the VCM itself. (PNA)