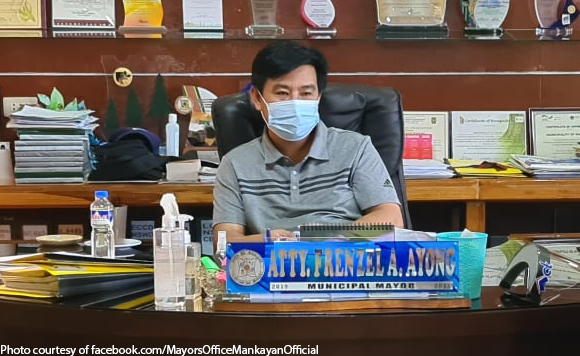 Mankayan Mayor Frenzel Ayong called on residents to refrain from making “unnecessary remarks” about the recent mass testing conducted in the town.

The Benguet politiko made the remark after receiving criticism about the supposed “failure” in the conduct of mass testing.

Ayong said 4,500 tests were initially planned but the number was reduced to 2,000 because the municipal government has already conducted RT-PCR and antigen tests.

“We never dealt with other parties outside the OCD-CAR and BCDA and there was no failure in our mass testing as in fact, we reached over 80 percent of the prescribed quota of individuals supposed to undergo the RT-PCR tests,” he said.