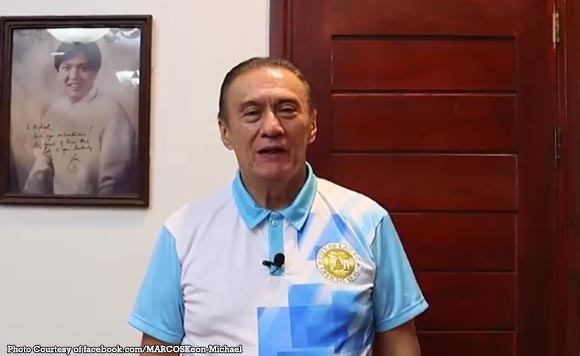 LAOAG CITY – The city government has implemented a number coding for tricycles under the localized modified enhanced community quarantine (MECQ).

Pursuant to Section 4 on Public Transportation under Executive Order No. MMK-075 issued by Mayor Michael M. Keon which took effect on Monday, all tricycle franchise numbers ending in certain digits are not allowed to operate on a corresponding day.

For the whole duration of the MECQ which may last for two weeks or more depending on the coronavirus disease 2019 (Covid-19) situation, public transportation shall only be allowed within the city, subject to the following conditions: passengers of a public utility jeepney shall be limited to 50 percent capacity only, two passengers for taxis and one passenger for tricycle only.

Under the EO, tricycle franchise numbers ending in 1 and 2 are not allowed to operate on Monday, 3 and 4 on Tuesday, 5 and 6 on Wednesday, 7 and 8 on Thursday and 9 and 0 on Friday.

“Tricycles are not allowed to operate on Saturday and Sunday. The use of bikes and other non-motorized transportation is strongly encouraged,” said the mayor’s order.

The Ilocos Norte government issued the advisory to ensure the smooth flow of traffic.

“While under MECQ, most businesses in Laoag will be operational in order to balance the economy,” said Keon.

He added that essential workers who are non-residents of the city can still enter and work.

“There will be shuttle buses and tricycles who will bring them in. They stop at borders,” said Keon.

He, meanwhile, hoped that the MECQ will be lifted sooner than December 11 to give time for residents to enjoy Christmas and New Year. (PNA)