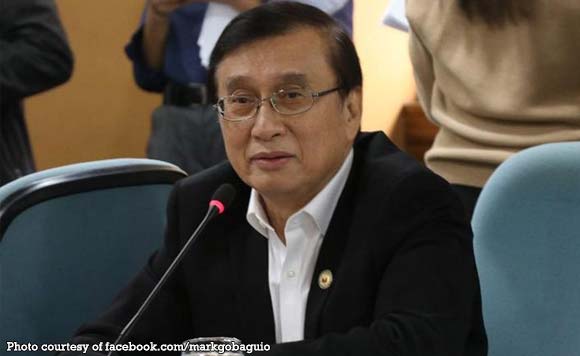 Lacson made the statement during the recent 110th Baguio Charter Day celebration.

He explained that is bill, called Budget Reform Advocacy for Village Empowerment (BRAVE), aims to increase the development fund of LGUs.

Former Baguio City mayor Mauricio Domogan previously supported the bill but it was not passed in the 16th Congress.