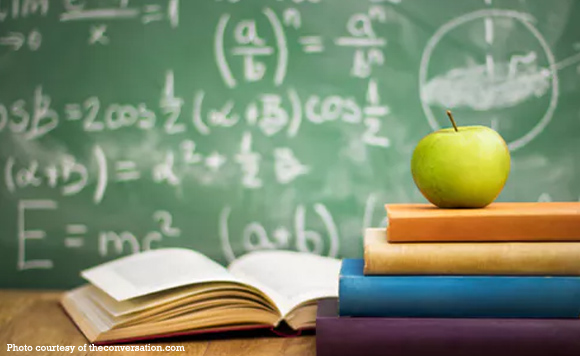 0 118
Share
Want more POLITIKO News? Get the latest newsfeed here. We publish dozens and dozens of politics-only news stories every hour. Click here to get to know more about your politiko - from trivial to crucial. it's our commitment to tell their stories. We follow your favorite POLITIKO like they are rockstars. If you are the politiko, always remember, your side is always our story. Read more. Find out more. Get the latest news here before it spreads on social media. Follow and bookmark this link. https://goo.gl/SvY8Kr

Baguio City Representative Mark Go said that the quality of instruction in colleges and universities outside Metro Manila is “uneven.”

The Baguio politiko said that there are currently almost 2,000 public and private higher education institutions in the country.

“As the figures demonstrate, the number of higher education institutions serving our youths is not the issue,” Go said.

“Only three universities from the Philippines make it annually in higher education rankings around the world, with the University of Philippines as the best-performing institution in the country ranking 72nd in the QS Asia Ranking,” he added.

Go said there is an uneven distribution of resources in the country that’s why most Filipinos still prefer to enrol in higher educational institutions in Metro Manila.

“This keeps education concentrated and insulated within Metro Manila and other metropolitan areas. Aside from the issue of over-saturation, this also poses problems for other degree offerings that are left disregarded as students are likely to join and stay within industries that are available near their university of choice, rather than being encouraged to pursue degrees in different parts of the country that offer programs more attuned to the community’s needs,” he said.