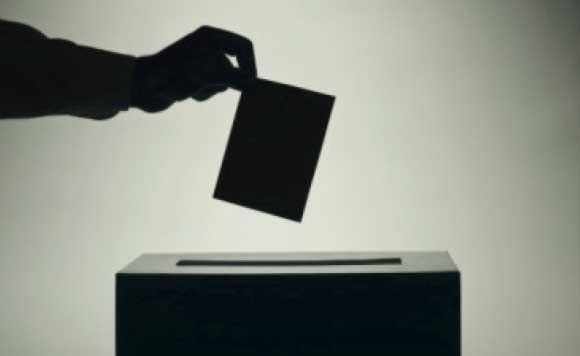 The Baguio politiko explained that his original proposal was to conduct the barangay and SK elections on October 2022.

“The consensus was to do the elections in December 2022 so that the start of their term would start on January of 2023 and every three years thereafter, elections will be done as far as the Barangay and SK Elections is concerned,” Go said.

He also said only Congress has the power to postpone barangay and SK elections.

“What is mandated by the law in extending terms for local and national officials is to amend the constitution, but for the narangay and SK, what is provided for by our laws is that it is only the Congress which can change the dates of the elections, or there should be a law extending their terms,” Go said.