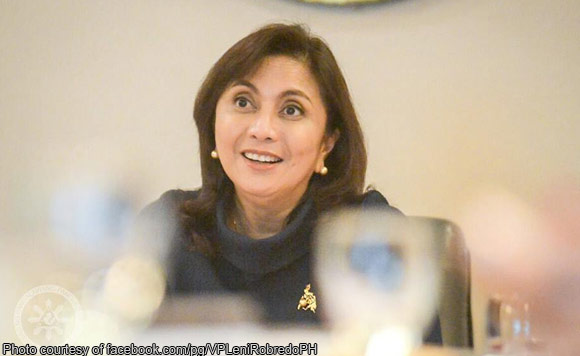 The camp of former senator Bongbong Marcos once again insinuated that there is a conspiracy between Vice President Leni Robredo and the Supreme Court (SC) in relation to the electoral protest against her.

The Ilocos Norte politiko’s lawyer Vic Rodriguez expressed surprise that the SC, sitting as the Presidential Electoral Tribunal, junked their motion to probe the controversial “Pansol outing” because it had already done so earlier.

Rodriguez claimed that the Robredo camp had insider information from the PET because they knew about the probe.

“It is clear in the Counter-Manifestation filed by Mrs. Robredo that she personally knew that an investigation was already carried out and sanctions imposed. This clearly demonstrates that she has unbridled access to all sensitive and confidential information ordinarily available only to an insider,” he explained.

“Mrs. Robredo’s inside information confirms our earlier submission that she has already infiltrated some revisors of the PET at the expense not only of Sen. Marcos’ election protest but the entire Filipino people who are tirelessly waiting to know the truth on who really won the vice presidential elections,” Rodriguez added.