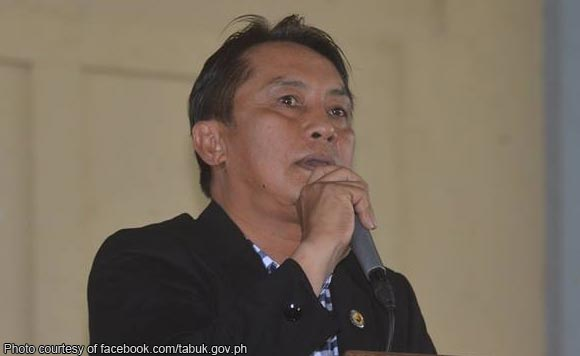 The portion of the Mountain Province Boundary-Calanan-Enrile Road that Mangaoang wants to rename begins in Antonio Canao bridge in Barangay Calanan up to Alliog Bridge in Barangay Nambaran in Tabuk City.

The Kalinga politiko said filed House Bill No. 2431 to honor the contributions of the former lawmaker to the growth of the province.

Agyao’s other accomplishments as Kalinga lawmaker include the conversion of the Kalinga State College into a state university, the declaration of Kalinga as a tourism development area, the creation of the Upper Kalinga District Engineering Office, the establishment of an additional branch of the Regional Trial court (RTC) in the province, and the nationalization of several high schools.

Fresh na fresh! No makeup, no problem for Councilor Fariñas