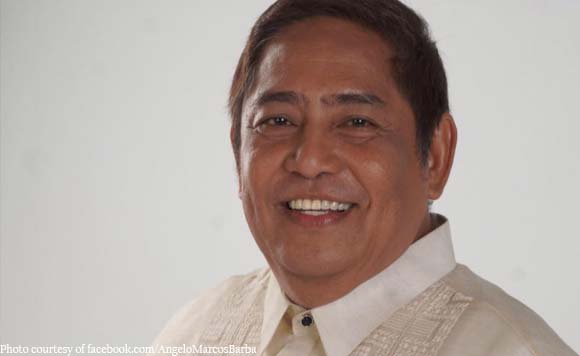 “Today we celebrate the birth of the man whose vision and love for this country remains unparalleled,” said Barba on Wednesday, September 11.

“His vision laid the foundation for nation building and his inherent love for country instilled a sense of national pride among the Filipinos here and abroad,” he added.

Barba maintains the belief of many Marcos loyalists that the Philippines prospered during the 21-year rule of the late dictator.

“It was under the leadership of President Ferdinand E. Marcos that we were ahead of our time–in agriculture, education, energy production, foreign policy, and infrastructure. For that, we will forever be grateful,” said Barba.

Mayor Estrañero: ‘Letter of acceptance’ not…