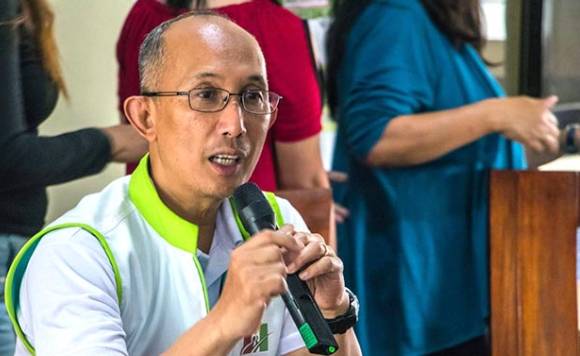 “We are easing up on the protocols as we shift to MGCQ, although mas mahirap na naman pag tayo ay nasa new normal na (although it will be more difficult once when we shift to the new normal),” Magalong told media earlier this week.

Magalong said that he fears people will relax and forget minimum health protocols including regular washing of hands, safe physical distancing, and the wearing of face masks.

“Considering Baguio has been relatively successful in implementing Covid-19 response and management measures within our borders, we are inclined to seek a reconsideration of our classification before the IATF Screening and Validation Committee,” Magalong wrote.

Magalong cited the Baguio people’s discipline when the enhanced community quarantine was declared on March 17.

“Baguio residents have been model citizens as they reacted positively to our security and safety regulations,” he said.

The city has two active cases — a police officer and a male nurse, who are both in stable condition and are on the road to recovery.

Magalong also noted the increased capability of the Baguio General Hospital and Medical Center after getting two more PCR machines for a total of six now and the recent acquisition of two automated RNA extraction machines.

Baguio has been outstanding in contact tracing that has been cited by national leadership and even prompted President Duterte to offer him the post as contact tracing czar in the Philippines, Magalong said.

“With the safety mechanism in place, we have an added assurance of swift implementation of disease management procedures as we begin to ease up on restrictions in the business sector,” he added.