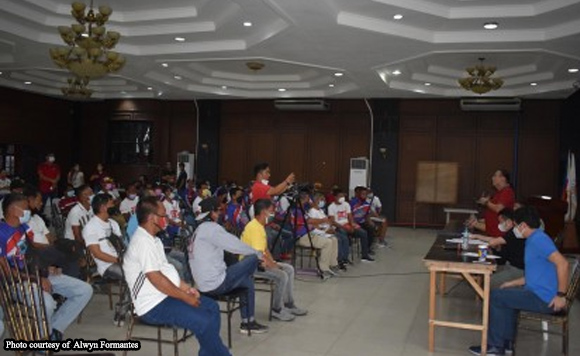 Tricycle drivers in Laoag City are appealing for a fair hike due to the continuous rise of oil prices.

During the implementation of the community lockdowns, a special rate of PHP 20 was collected as one passenger was only allowed per trip. However, this has already been lifted after restrictions loosen under general community quarantine.

Francisco Martin, president of the Federation of the Tricycle Drivers Association, said on Tuesday, August 30, that they are proposing a PHP 9 fare increase from the PHP 11 basic fare due to increasing prices of basic commodities, fuel, and vehicle spare parts, among others.

He added that only Laoag has not increased its basic fare since the implementation of the Tax Reform for Acceleration and Inclusion (TRAIN) Law unlike other cities in North Luzon.

Laoag City Councilor Mikee Fariñas, who is also the chairperson of the transportation committee, has agreed to discuss the possible fare hike and invited all stakeholders to a public hearing next week.

“While we understand the plight of our tricycle drivers, we should understand that we need to undergo proper procedure to regulate fare increase,” the Politiko said.

60k seedlings to be planted along Pangasinan’s coast areas 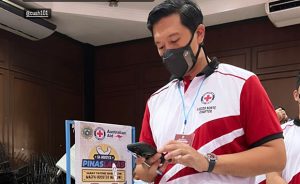 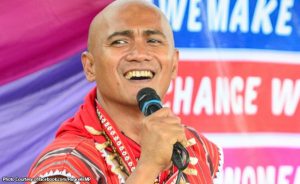 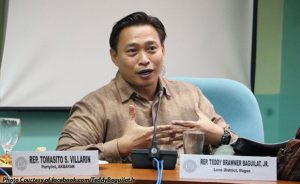