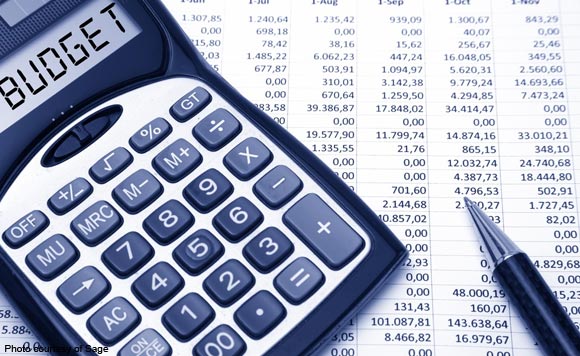 LAOAG CITY — This year’s annual budget of the city government of Laoag was finally approved after months of acrimonious delay.

“From the original proposed budget, more than P23 million has been allotted for savings,” Respicio said.

Since October last year, majority of the Sangguniang Panlungsod (City Council) members blocked the passage of the budget, citing they need to scrutinize each and every detail of the Laoag budget.

Based on the amended budget, the P10 million proposed for the establishment of a new sanitary landfill in Barangay Balatong was reduced to P2 million; while the remaining P8 million was added for the construction of a PHP12-million road network.