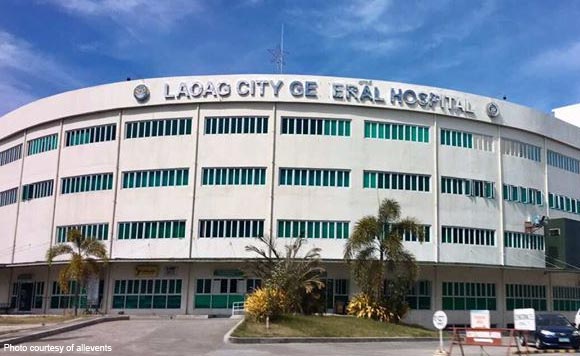 The Laoag City General Hospital (LCGH) is not in a good state and, at least according to the Commission on Audit (COA), has never been in one throughout its eight years of operation.

According to the 2018 annual audit report, LCGH ended last year at an P86.6 million loss, posting just enough revenue to cover 52.81 percent of its total expenses.

State auditors pointed out that this has been the case for several years, with LCGH posting similar losses since 2014 ranging from P49.99 million to P70.46 million.

“This showed that the sustainability of the LCGH is largely dependent on subsidy it received from the general fund, the bulk of which is used for debt servicing,” the state auditing agency stated in the report.

Source: 2018 Annual Audit Report on the City of Laoag

The future profitability of the facility is also under scrutiny, as audit records revealed that operating margins have also “considerably fallen” from 24 to 28 percent in 2018, which reportedly signifies the failure of Laoag officials to take measures to ensure revenues can cover expenses.

“Taking all of these data together, it is concluded that the LCGH’s economic viability is precarious and it is not self-sufficient to sustain its operations,” COA said.

According to the city government of Laoag, several factors prevented LCGH from “maximizing its earning potential” including the lack of medical specialists, temporary loss of wards and rooms, disrepair of medical equipment, typhoon damage and PhilHealth regulations and the Anti-Hospital Detention Law.

State auditors countered that Philhealth properly compensates the hospital for its compliance, and that a thorough study and well-laid out course of action can propel LCGH into self-sufficiency.

Otherwise, COA added, LCGH as a revenue-generation facility should be discontinued, to be converted back into regular government operations.