Kasama sari-sari store at pondahan! DTI to control prices in Pangasinan until November 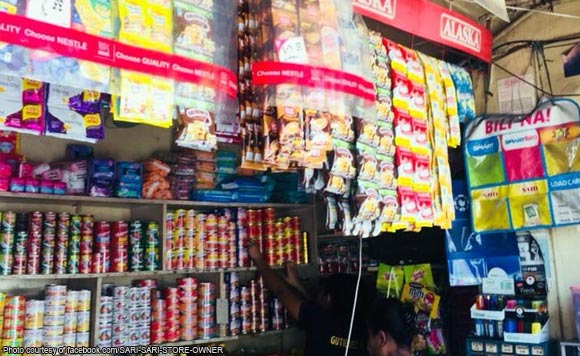 The Department of Trade and Industry’s provincial office in Pangasinan intensified its monitoring of price control on prime commodities in the wake of Typhoon Ompong.

DTI Provincial Director Peter Mangabat said prices of basic and prime commodities prior to the declaration of state of calamity will remain until Nov. 25.

“Sari-sari stores are technically covered by the price freeze too, but we allow additional costing on top of the SRP in consideration to their transportation cost and other overhead costs as they are also doing service for their community, especially those in far flung areas. However, we also urged them to lessen the additional price they will add to the SRP,” he said (http://northboundasia.com/2018/10/02/dti-monitors-implementation-of-price-control-in-pangasinan/).

Mangabat noted a price freeze had been effect as early as July when the province was first placed under state of calamity through the Sangguniang Panlalawigan.

In the meantime, Mangabat reiterated the DTI’s warning against unscrupulous businessmen taking advantage of the situation.

“Our province is under the state of calamity, meaning (businesses) do not have the authority to make much profit by adding more than the SRP. Businessmen should not manipulate that,” he said.

He said the Price Act penalizes violators with up to 10 years in jail, or a fine of up to P1 million.