Kalmadong Magalong: Business as usual at city hall amid threats 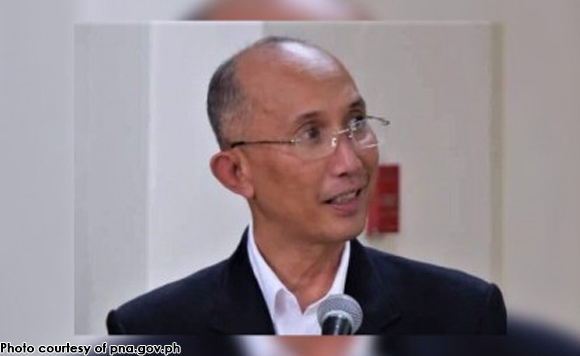 BAGUIO CITY – Mayor Benjamin Magalong assured on Tuesday residents here that it is “business as usual” for him at the city hall despite threats on his life.

“My brand of public service will not change and my goal to implement changes in the city will continue and will not be affected by the ongoing development in my life,” Magalong said in a phone interview with the Philippine News Agency.

He said when he ran for mayor, he committed to serve Baguio and the threats will not prevent him from doing his duties.

“Whatever is happening right now is my personal concern. I just divulged the truth,” said Magalong, noting that “I am securing myself.”

On October 3, city administrator Bonifacio dela Peña ordered security personnel of the city to implement stricter measures at city hall, for the safety of the public.

Of the eight entrances and egress at the city hall building, only three were left open and are being used by the people transacting at the offices inside the establishment.

Everybody who passes on the entrances is required to undergo the bag-check and inspection.

Several policemen belonging to the city mobile force have been deployed at city hall aside from the presence of a K-9 dog.

Magalong said his appearance before a Senate inquiry while taking his time, does not affect his work as mayor of Baguio.

Magalong, a former head of the Criminal Investigation and Detection Group, is one of the resource persons in the ongoing legislative investigation on the Good Conduct Time Allowance law.

“I come back home every after hearing and I do my job,” he said.

On Monday, the mayor attended the flag-raising ceremony at the city hall grounds before he presided over the executive-legislative meeting held every Monday.

He had also been attending public functions outside city hall like meetings with the group of market vendors in relation to the proposed development at the city market. (PNA)