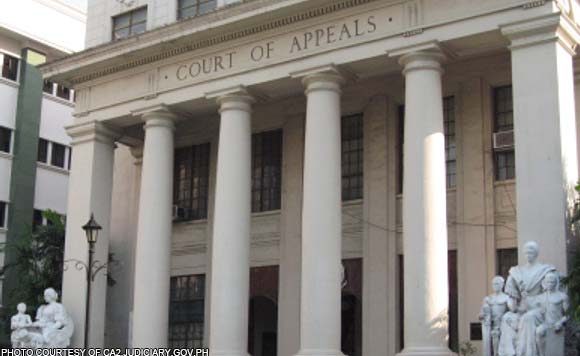 The Commission on Audit has granted the petition of ten security guards to collect overtime pay for rendering extra hours of service to the Pangasinan State University from 2000 to 2004.

Parayno and Sison have passed away. The COA said their heirs receive the claim.

In 2000, then PSU president Rodolfo Asanion, by authority of the Board of Regents, issued special orders granting leave credits, in lieu of cash payments to the 10 security guards for reporting on overtime duty. But the OT payments were not released.

When Lopez retired in 2015, he wrote a letter to the PSU president to claim his P60,977. The other claimants joined the petition later.

However, the PSU vice president for administration said the conversion of OT pay to leave credits has no valid legal basis, the reason it cannot release the claim.

PSU later requested the Department of Budget and Management (DBM) to allow the school to use funds from its current year budget to pay the OT.

The DBM advised PSU to instead advise the security guards to file their claim with the COA.

“It can be inferred from the records that PSU authorized the petitioners to render OT services. In fact, the SOs (special orders) which converted the OT payments into leave credits is an acknowledgment and admission by the PSU that the OT services were rendered by the petitioners,” the COA ruling read.