July 16 a holiday in Cordillera region 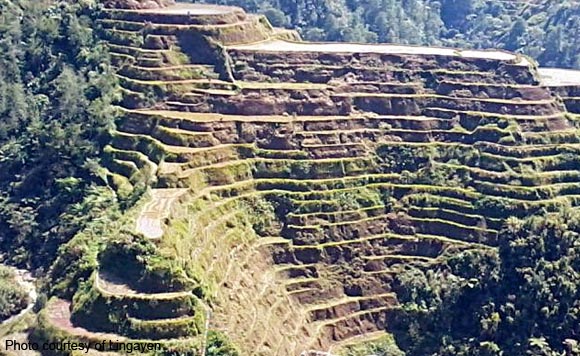 0 397
Share
Want more POLITIKO News? Get the latest newsfeed here. We publish dozens and dozens of politics-only news stories every hour. Click here to get to know more about your politiko - from trivial to crucial. it's our commitment to tell their stories. We follow your favorite POLITIKO like they are rockstars. If you are the politiko, always remember, your side is always our story. Read more. Find out more. Get the latest news here before it spreads on social media. Follow and bookmark this link. https://goo.gl/SvY8Kr

Malacañang has declared July 16, Monday, as a special non-working holiday in the whole Cordillera in celebration of the 31st founding anniversary of the highland region in northern Philippines.

In issuing Proclamation 536, the Palace said, “The Regional Development Council-Cordillera Administrative Region requested that 16 July 2018, a Monday, instead of 15 July 2018 which falls on a Sunday, be declared a special (non-working) day in CAR.”

It said it is fitting and proper that the people of CAR be given full opportunity to celebrate and participate in the occasion with appropriate ceremonies.

This year’s celebration is chaired by the Department of the Interior and Local Government (DILG) in Cordillera, while Ifugao is the host province. This year’s founding anniversary started with the Unity Gong Relay, which kicked-off on July 9 in Lagawe town, Ifugao.

The gong was transported and brought around the six provinces and cities in the Cordillera, then back to Ifugao on Saturday, in time for the grand event, the Cordillera Day, on Sunday (July 15). (PNA)