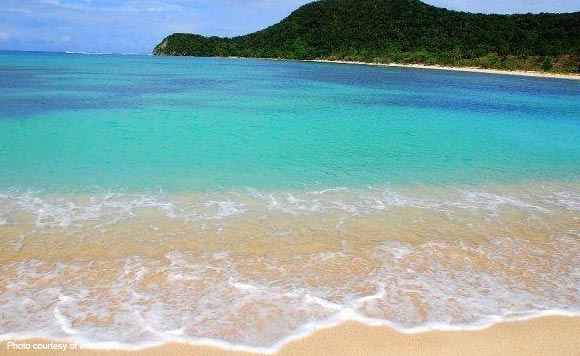 0 51
Share
Want more POLITIKO News? Get the latest newsfeed here. We publish dozens and dozens of politics-only news stories every hour. Click here to get to know more about your politiko - from trivial to crucial. it's our commitment to tell their stories. We follow your favorite POLITIKO like they are rockstars. If you are the politiko, always remember, your side is always our story. Read more. Find out more. Get the latest news here before it spreads on social media. Follow and bookmark this link. https://goo.gl/SvY8Kr

Former Senate president Juan Ponce Enrile said China will “dominate” the Balintang Channel if it is able to occupy the Fuga Island Group.

The Cagayan politiko made the statement after reports circulated that Chinese investors are planning establish to take over the Fuga Island Group off the coast of Northern Luzon.

The Cagayan Economic Zone Authority (CEZA) has denied the reports.

“If red China were to get a hold of the Fuga Island Group, it would dominate the whole Balintang channel — that body of water between the Babuyan island group in the north of Luzon and the province of Batanes — all the way to the Strait of Luzon between the Philippines and Taiwan. That, indeed, would pose a very serious strategic problem for us,” Enrile said.

“In addition, it would also give the Chinese Liberation Army a convenient logistic base to support whatever activity red China has in mind to do in the area of Benham Rise or Philippine Rise, which is only 350 kilometers away to the east from the Fuga Island Group,” he explained.

Enrile also said the islands could also be used by China to destabilize the Philippines.

“With red China on the Fuga island group, whether directly or indirectly, those three islands could be used to politically subvert and destabilize our society or to supply weapons to strengthen rebel groups in the country,” he said.