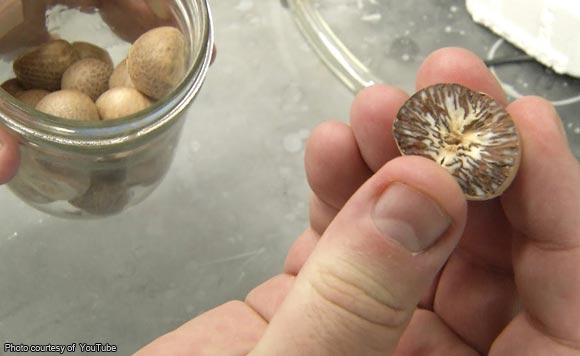 The Department of Transportation in the Cordillera Administrative Region is imposing a fine of P6,000 if public utility vehicle drivers are found chewing “momma” (betel nut) while on duty.

The agency issued a memorandum circular prohibiting the chewing of betel nut on March 25, 2019. Its implementation will begin on April 22 in the six provinces and two cities of the region.

“During their operation or duty, they are restricted [to chew betel nut]. They can only chew momma if they are not on duty,” Engr. Robert Allan Santiago, DOTr-CAR Regional Director said on Tuesday.

He said this is to preserve the image of professionalism among public utility drivers and ensure passenger safety and convenience.

Santiago said the memorandum was issued due to observation on the lack of discipline of public utility drivers, who chew betel nut while driving.

Chewing and spitting momma, a mixture of betel nut, leaf, lime powder and sometimes tobacco, is a practice among Cordillerans.

“They just chew momma and spit out their saliva anywhere and it’s veryuntidy especially [here] in Baguio which is a tourist attraction,” Santiago said.

Santiago said spitting momma does not only litter streets; it can also transmit contagious diseases.

Based on the circular, the operator will be fined P5,000 and P1,000 for the driver. A suspension of the public conveyance certificate or franchise is also possible.