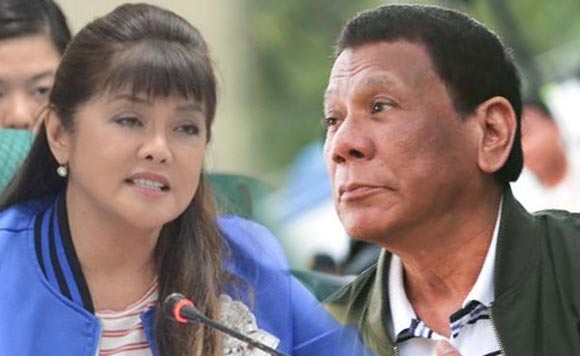 Senator Imee Marcos said sending soldiers and police in campuses and forcing them to join the Reserve Officers’ Training Corps (ROTC) would only turn off the youth and give the military a bad name.

Marcos suggested that the Duterte administration should allow to students to freely choose ROTC or civil service training in college while pumping up the perks to entice more Filipinos to have a military career.

She said more focus should be given to regions where past recruitment has been high and “where being a soldier is considered an exceptional honor.”

“Look to Ilocandia, Kalinga and Apayao provinces, tap into the warrior culture of Mindanao, reduce attention to highly urbanized cities like Manila and Cebu,” Marcos proposed.

“The military establishment has to think out of the box and be more innovative in achieving its goals of instilling discipline and patriotism among the youth and making the country read for armed conflict,” she said.