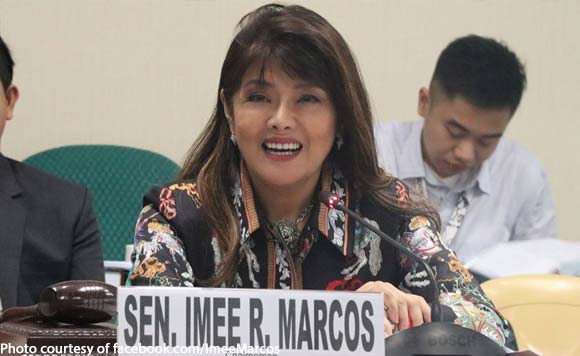 Senator Imee Marcos called on Senator Bong Go to pursue the probe into alleged anomalies in the hosting of the Southeast Asian Games.

Go earlier said he intends to conduct a Senate investigation into the SEA Games mess.

Marcos said Go would be the best person to conduct the probe to show that the Duterte administration will not tolerate coverups.

“If Senator Go will really conduct an investigation, and I hope he does, he would prove that the government is not afraid to go up against President Duterte’s allies,” she said.

“It’s just so sad that Alan himself as Phisgoc chair admitted to the blunders that occurred upon the arrival of athletes from various countries participating in the SEA Games,” she said.