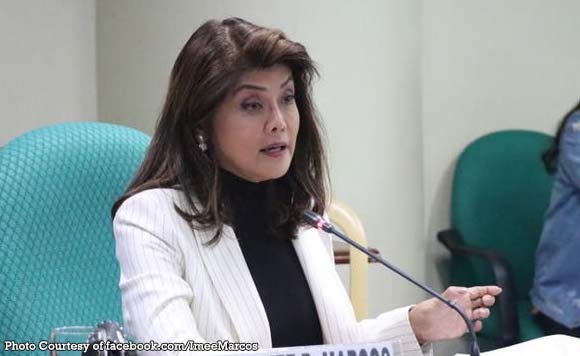 This after her Dominguez debunked the Ilocos Norte politiko’s false claim that her father’s rice program, Masagana 99, was a success.

“I cleaned up the mess that was left by Masagana 99,” he said

But Marcos, citing former University of the Philippines president Dr. Emil Javier, said the country exported rice to other countries under Masagana 99.

“President Duterte was pushing for a revival of Masagana 99 early on in his administration, but maybe Dominguez misled his best friend, too,” Marcos said.

Mark Go: Education must be rooted in culture