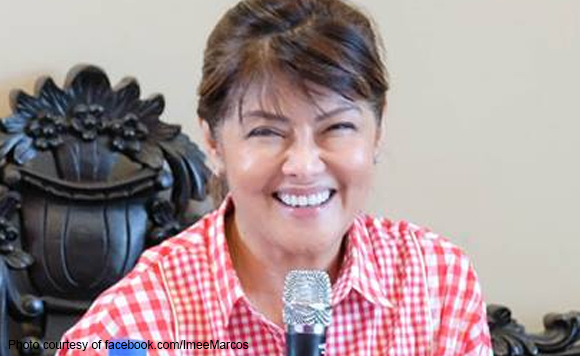 The Ilocos Norte politiko said the Philippines now is on the verge of an economic upsurge just like that time .

“Strangely in 1959, exactly 60 years ago, my dad became senator for the first time as well and that was the eve of the great boom in the 1960s,” Marcos said.

Her comments directly contradicted her repeated false claim that she was just a child during the Martial Law years.

Marcos also said her election victory does not mean that another Marcos will become president soon.