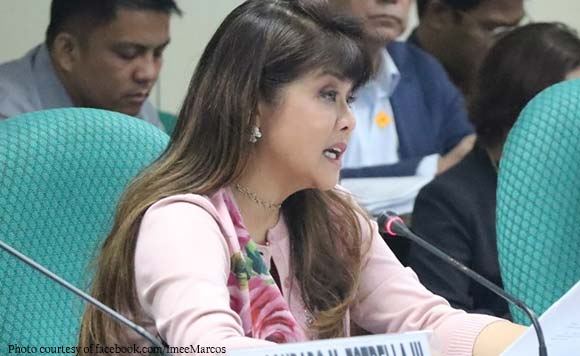 The Ilocos Norte politiko filed Senate Bill No. 999 that creates a National Heroes Council within the National Historical Commission of the Philippines.

The National Heroes Council will be tasked to select and study exceptional Filipino heroes, their personal accomplishments and invaluable contribution to the nation, which justify their veneration as symbols of patriotism.

“A nation that does not recognize its heroes loses hope for heroism in the future,” Marcos said Friday.

Marcos said history professors and academic researchers should be tapped in the unfinished task of naming national heroes.

But the project was abandoned following prolonged debates on the issue.