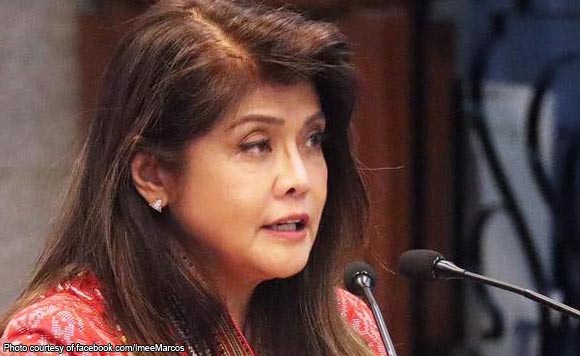 He also corrected Marcos’ claim that the Philippines exported rice during the Marcos’ regime.

But Marcos said Dominguez only “revealed his disdain for poor farmers who could not pay back their loans.”

“What our country’s chief economic manager is really saying is that rice farmers are a pain in the budget and are not worth subsidizing,” she said.

“He has given up on our rice farmers ever regaining their export potential and will let unregulated rice importation do the dirty job of snuffing them out,” Marcos added.