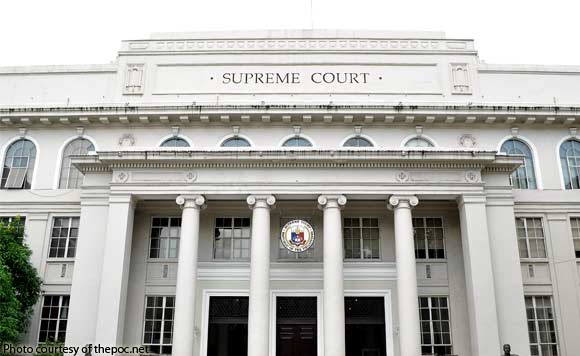 0 189
Share
Want more POLITIKO News? Get the latest newsfeed here. We publish dozens and dozens of politics-only news stories every hour. Click here to get to know more about your politiko - from trivial to crucial. it's our commitment to tell their stories. We follow your favorite POLITIKO like they are rockstars. If you are the politiko, always remember, your side is always our story. Read more. Find out more. Get the latest news here before it spreads on social media. Follow and bookmark this link. https://goo.gl/SvY8Kr

She was referring to her brother’s poll protest lodged with the SC sitting as the Presidential Electoral Tribunal, which has been ongoing for almost two years.

Calida is a known Marcos supporter, having campaigned for Bongbong in the 2016 polls and defending the government’s decision to bury deposed dictator Ferdinand Marcos in the Libingan ng mga Bayani.

At the same time, Sereno also faced an impeachment complaint at the House of Representatives filed by self-confessed Marcos loyalist Lorenzo Gadon.

Gadon also ran in 2016 for a Senate seat under Kilusang Bagong Lipunan, a party affiliated with the late dictator Marcos, but lost having gained only around 1.9 million votes.