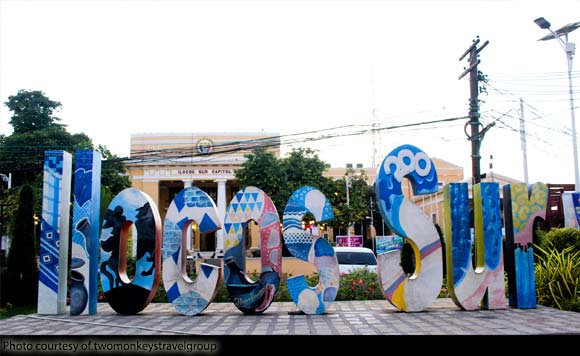 0 32
Share
Want more POLITIKO News? Get the latest newsfeed here. We publish dozens and dozens of politics-only news stories every hour. Click here to get to know more about your politiko - from trivial to crucial. it's our commitment to tell their stories. We follow your favorite POLITIKO like they are rockstars. If you are the politiko, always remember, your side is always our story. Read more. Find out more. Get the latest news here before it spreads on social media. Follow and bookmark this link. https://goo.gl/SvY8Kr

Two weeks after the magnitude 7 earthquake that rocked North Luzon, Ilocos Sur has finally reopened its tourism industry to visitors.

The Provincial Tourism Development and Promotion Board announced on Thursday, August 4, the reopening of several tourist spots in Ilocos Sur after the suspension of all tourism activities due to the calamity.

Other tourist spots such as the pinakbet farm, coco-surf point and Pagabelan ni Tinay in Caoayan, fish sanctuary, grotto, Moro watch tower, port adventure, La Sagada Montaña, landing site, and station of the cross in San Esteban, as well as the musical fountain in Narvacan are now also open.