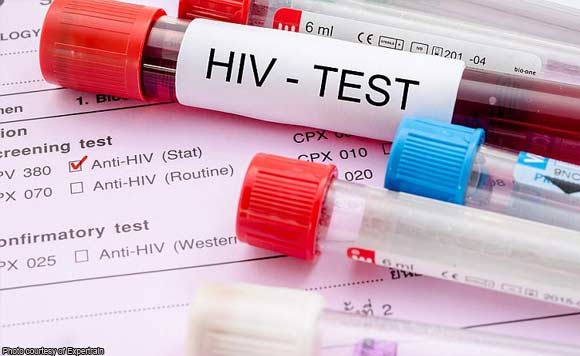 The provincial council cited the rising number of cases in Region 1 in approving a resolution for the intensified information drive.

Under the resolution, the Communications and Media Office in coordination with LGUs and the Provincial Health Office to take the lead in the campaign against the prevention of HIV/AIDS.

As of December 2018, at least 1,351 reported cases of HIV/AIDS had been recorded in the region with an average of 21 cases per month.

The highest number of cases are males aged 25 to 34.

“Awareness of this virus and how it affects us is the most effective way to end this worldwide killer disease. Information is every individual’s protection, and every one may take part in this campaign,” Medina said.

Health experts have repeatedly warned against unprotected sex including the ABCDEs of preventing HIV:

* A for abstinence
* B for being mutually faithful
* C for the correct and consistent use of condoms
* D for avoiding the use of drugs and syringes
* E for the importance of being educated on HIV.