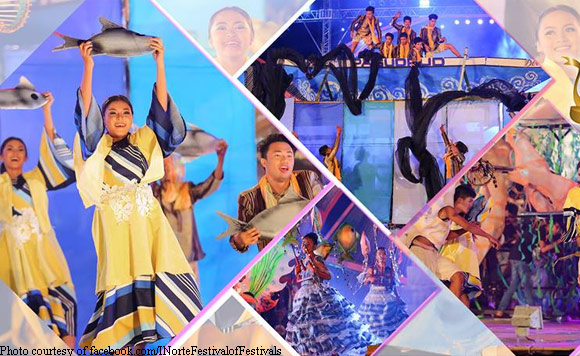 The Ilocos Norte provincial government said it will highlight Ilocano cultural and history when it celebrates its 200th founding anniversary on February 2.

The Provincia de Ilocos was split into two, Ilocos Norte and Ilocos Sur, by a Spanish Royal decree 200 years ago.

The Ilocos Norte bicentennial will revolve around the question, “What makes you proud to be an Ilocano?”

The “Tan-ok ni Ilocano Festival of Festivals” will officially launch the bicentennial year on February 2,

The “Tan-ok ni Ilocano Festival of Festivals” is a grand showdown of festivals of the different cities and towns in Ilocos Norte.

It is usually held in the last quarter of the year.