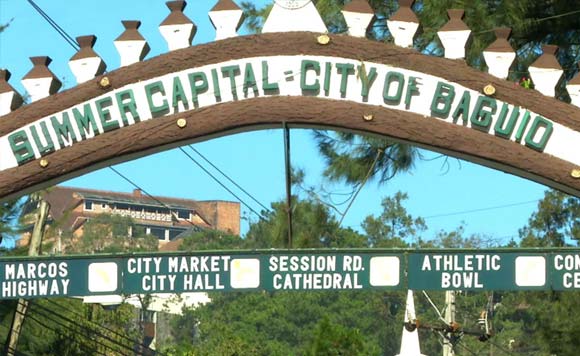 The House of Representatives has approved the proposal to revise the charter of the City of Baguio.

“The social, economic and political situation during the early years of Baguio City was so much different from that of the present,” said Go.

Similar bills were filed on the 13th, 14th, 15th, 16th and 17th Congresses. In the 15th Congress, the Senate and the House approved the measure but it was vetoed by then-President Benigno Simeon Aquino III.

“Having consulted and dialogued with resource persons and stakeholders, this proposed bill made the necessary changes to address the objections raised by President Aquino when he vetoed a similar bill in the past,” added Go.

The present bill makes it clear that the Department of Environment and Natural Resources retains exclusive mandate over, control and supervision of alienable and disposable public lands and that the revised charter does not interfere in the disposition of public properties owned by the Bases Conversion and Development Authority.