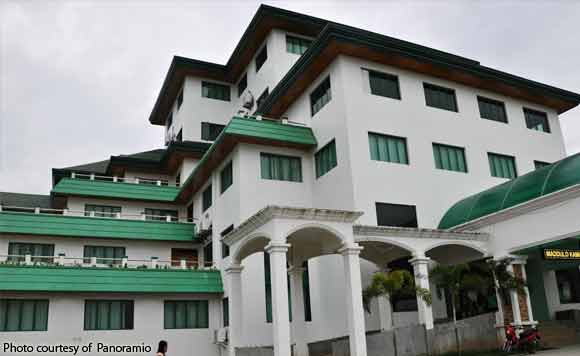 “We were invited, as far as I know, to have a meeting about our province’s problems and at the same time asked for help. Those who were already in Manila,” Ting-Que said.

“Every chief executive left as soon as the 30-minute meeting with Secretary Medialdea was done and traveled to Cagayan,” she added.

The Rappler article said the Cagayan officials “enjoyed their Malacañang trip as their province was placed under Storm Signal No. 4 due to Ompong.”

Special Assistant to the President (SAP) Bong Go has described the Rappler report as “malicious.”