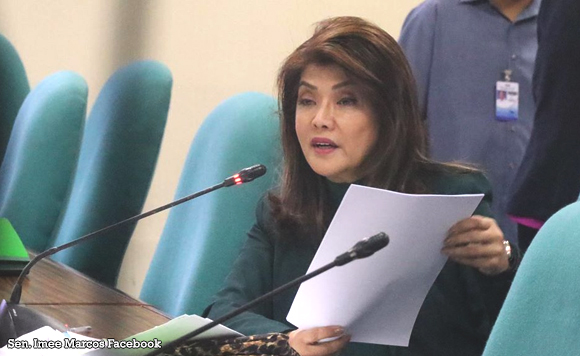 Senator Imee Marcos urged the Department of Labor and Employment (DOLE) to investigate the alleged abuse of call center workers in the middle of the COVID-19 pandemic.

In a Facebook post on Monday, June 22, the Ilocano politiko said her office received several complaints from call center employees who reportedly have not been receiving their salaries for two to three months. Some companies also allegedly denied providing separation benefits to workers who were laid off, while others do not reimburse costs for electricity and internet access of night-shift employees working from home.

“The complaints are not just coming out of smaller call centers but also from top-listed companies that were earning billions in annual income. One even reportedly cut its workforce to less than half,” said Marcos.

“BPO’s must take care of their employees in anticipation of a bounce-back in business post-COVID, as companies in other sectors will turn to outsourcing services to cut costs,” she added.