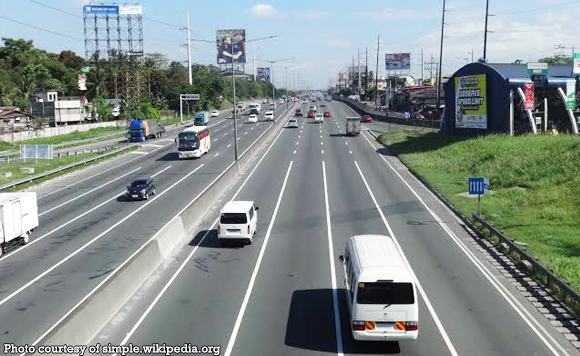 0 206
Share
Want more POLITIKO News? Get the latest newsfeed here. We publish dozens and dozens of politics-only news stories every hour. Click here to get to know more about your politiko - from trivial to crucial. it's our commitment to tell their stories. We follow your favorite POLITIKO like they are rockstars. If you are the politiko, always remember, your side is always our story. Read more. Find out more. Get the latest news here before it spreads on social media. Follow and bookmark this link. https://goo.gl/SvY8Kr

The Nueva Vizcaya politiko made the remark during the consultative meeting with the project’s proponents.

Engineer Rommel Rosales, the Department of Public Works and Highways’ Project Manager for NELEX, said that they will study Padilla’s concerns.

“We will carefully study all the suggested project modifications in tandem with the contractor’s technical people to make sure that the concomitant cost increments will fall within acceptable limits, for the project to proceed as planned.”, he said.